The Top 4 Industries Where Hiring Is Rebounding 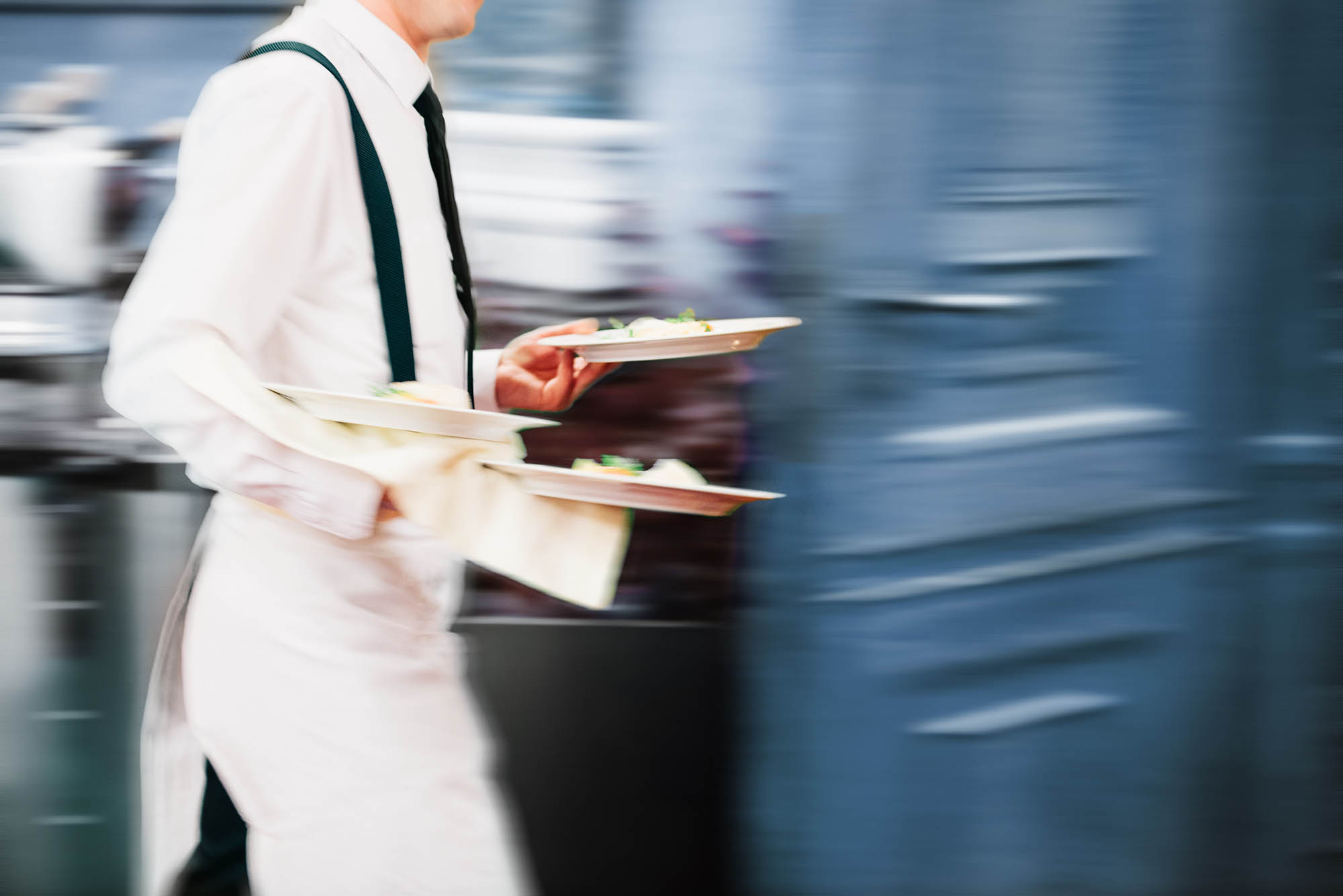 In the volatile world of the COVID-19 pandemic, the state of the nation’s economy and fluctuating unemployment rates are just as unpredictable.

However, with more COVID-19 vaccinations administered every day, restrictions on in-person dining and shopping slowly lifting, and consumers growing more confident partaking in out-of-home activities, it’s clear that Americans are eager to get back to normal.

Recent data from the Wall Street Journal show an increase in restaurant and hotel bookings as the summer holiday season approaches, indicating Americans' readiness to travel again. As a result, employers in the hospitality sector are looking to beef up their staff in order to prepare for the influx of patrons as businesses reopen.

But what other industries are seeing a hiring surge as the economy recovers? Based on the U.S. Bureau of Labor Statistics’ Job Openings and Labor Turnover Survey (“JOLTS”) conducted in February 2021, these are the four sectors that are hiring the most.

Mass vaccination efforts and the third stimulus check for $1,400 have put most Americans in a good position to venture out and spend money they haven’t been spending for more than a year.

LinkedIn released a list of the top 10 sectors that posted the highest number of job postings in January and February 2021, and retail claimed three of these spots: third was retail salesperson, fifth was cashier, and 10th was service associate.

The Centers for Disease Control and Prevention (CDC) have announced that fully vaccinated people can travel at “low risk” which means resorts and restaurants may see an influx in visitors over the next few months.

In February, the number of posted positions in the accommodation and food service industry rose by 104,000 jobs to 761,000, compared with January’s figures, and in March, the service industry saw the fastest growth on record, exceeding a Bloomberg estimate, with more than 175,000 restaurant jobs posted.

Restaurants that have recently posted the highest number of job postings are Cracker Barrel (9,200 postings), which is advertising an apply-to-hire time of less than one week, and Chipotle Mexican Grill (5,800 postings).

Some major restaurant groups are even offering incentives for their applicants and employees. Darden Restaurants Inc., the parent of Olive Garden, plans to ensure that all workers earn at least $10 per hour, increasing to $12 per hour starting January 2023. Other chains like Applebee’s and Arby’s are offering bonuses for referrals, while Taco Bell is conducting “drive-thru” job interviews at some locations.

Hotels are also coming up with ways to entice more applicants, boosting pay by an average of 15% compared with pre-pandemic rates and enacting sign-on bonuses or three-month bonuses.

Job openings in healthcare climbed to 1.45 million in February, an increase in 233,000 jobs compared with the previous month.

To help fill 2,400 positions, Ochsner Health System is offering same-day interviews, virtual interviews, and an apply-to-hire process of less than one week.

Demand has grown for pharmacy technicians who can administer vaccines as COVID-19 vaccine rollout continues in pharmacies across the country. Walgreens, for example, has been hiring 25,000 new pharmacists, pharmacy technicians, and nurses to help administer the vaccines, offering signing bonuses and even reaching out to retired workers to see if they would be willing to return to work.

In February, jobs in the arts, entertainment, and recreation industry increased by 56,000, and there is reason to believe that growth will continue as the summer nears. Hiring may see a one- to two-month delay as vaccine administration hurls the nation toward (hopeful) herd immunity, but regardless, 88 percent of businesses that hire hourly workers for summer seasonal work plan to do so.

Venues like theme parks may see an uptick in hiring as major parks like Disneyland announce reopening for the summer season. Other California parks like Knott’s Berry Farm and SeaWorld in San Diego will be opening throughout the late spring, joining Florida’s Disney World and SeaWorld, which opened at limited capacity in fall 2020.

In Chicago in mid-April, Navy Pier hosted a job fair to prepare for its phased reopening, which will begin this summer, a summer that will likely look vastly different from last summer.

The Modern Hiring Guide for Retail

How Retailers Can Prepare and Protect Staff Amid Reopening

How Hiring Will Evolve Post-Vaccination