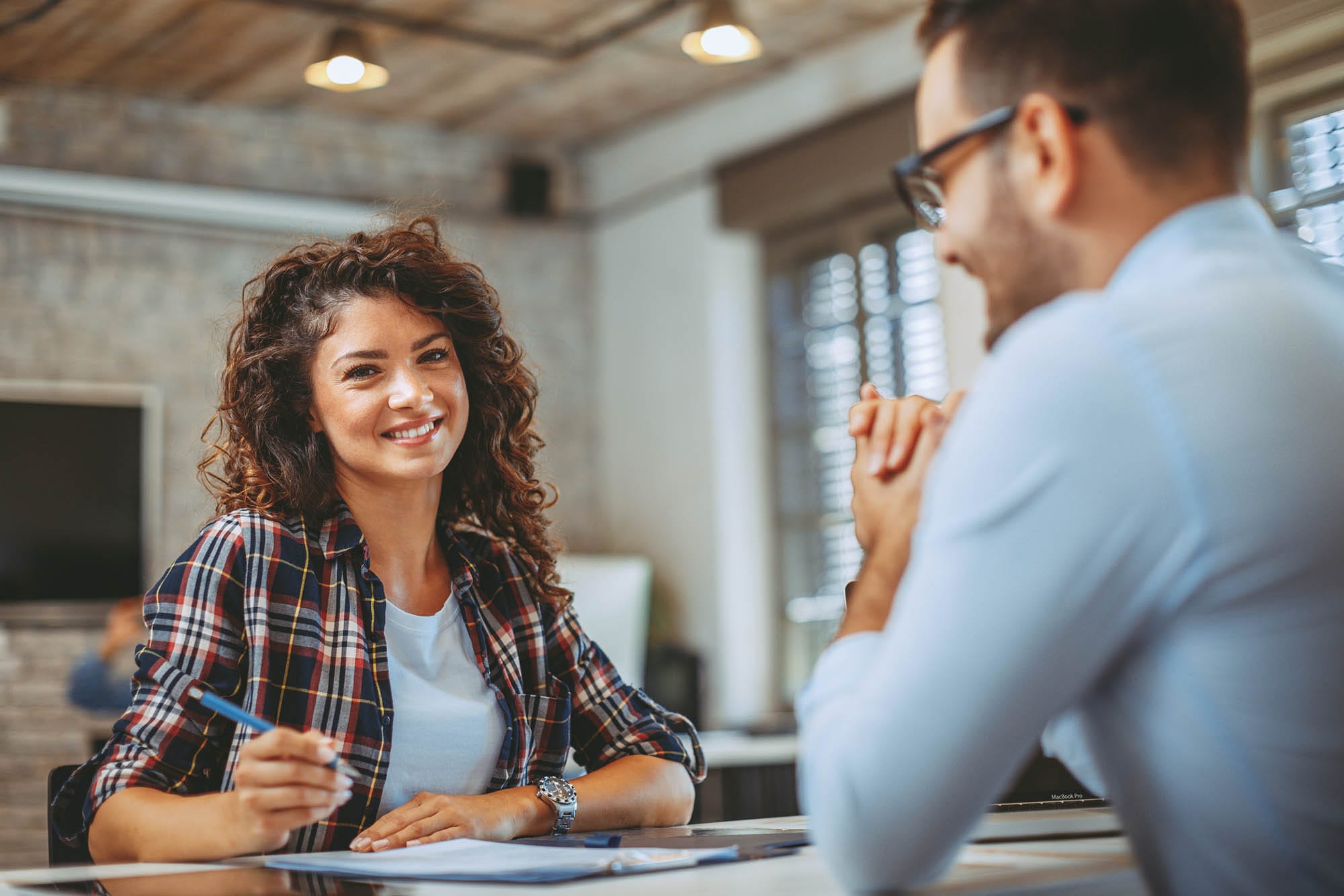 Not everything companies want to know about a candidate can be found on a resume. An employer wants to find out as much information as they can, in order to make informed staffing decisions.

While we all want to make informed decisions, there are limits to what you are able to ask a candidate. Questions around race, color, gender identity, criminal history, and age, amongst other topics, are sensitive to bring up in interviews. Crossing these boundaries can open up your business to significant liability.

Here is a list of 7 questions to avoid when interviewing candidates:

While there is no federal law preventing employers from asking about arrest records, there are several state laws prohibiting it. Even if you are in a jurisdiction that allows you to ask about arrests, especially arrests not resulting in conviction, you should only ask about a candidate’s arrest record if it is directly related to the role that they’re applying for. Spoiler alert:  an arrest not resulting in conviction is likely not related to the role the candidate is applying for.

It has also shown that rejecting candidates specifically on arrest and conviction records can disproportionately affect certain racial groups, and you may be opening your company up to a lawsuit. Be absolutely sure that this is a non-starter before making that decision.

It can be used as evidence of sex discrimination and in some states it is illegal to ask the marital status of your candidates or if they have children. You may ask if a candidate has any outside commitments that will prevent them from working specific shifts the job requires. An example of a question you could ask would be:

“This position requires weekend and/or overtime work -- would you be able to meet that requirement?”

It is illegal to ask candidates about their religion. Similar to inquiring about a candidate’s marital status, employers may want to know a candidate’s religious practices to understand whether or not it might interfere with work schedules. For example, if employees are regularly scheduled to work on weekends, you could ask if a candidate is available to work on weekends. This way you’ll be able to get the information you might need without crossing any boundaries. Note, however, that because the candidate cannot work weekends does not mean that you could make a decision not to hire if there is an accommodation that could be made.

You may also ask if they are able to provide proof of authorization to work upon hire.

The Americans with Disabilities (ADA) of 1990 prohibits discrimination on the basis of disability in employment, state and local government, public accommodations, commercial facilities, transportation, and telecommunications.

In order to understand if a candidate is capable physically or mentally, employers have to effectively describe the job to candidates, then ask if they can perform the functions relating to the job.

Similar to criminal history, in many states, employers are only able to disqualify candidates for credit inquiries if it directly affects their ability to perform in the role and only in certain stages of the hiring process.  If a credit check is essential to the role at hand, make sure to follow the requirements of the Fair Credit Reporting Act (FCRA).

This would be an example of a potentially illegal question that isn’t as direct. Asking what year a candidate began working could be indirectly asking their age.

It is reasonable to ask a candidate how long they’ve been working in a specific industry.

How to Write an Awesome Cashier Job Description

How to Hire and Retain Delivery Drivers