AB5: The Implications, Impact and Exceptions 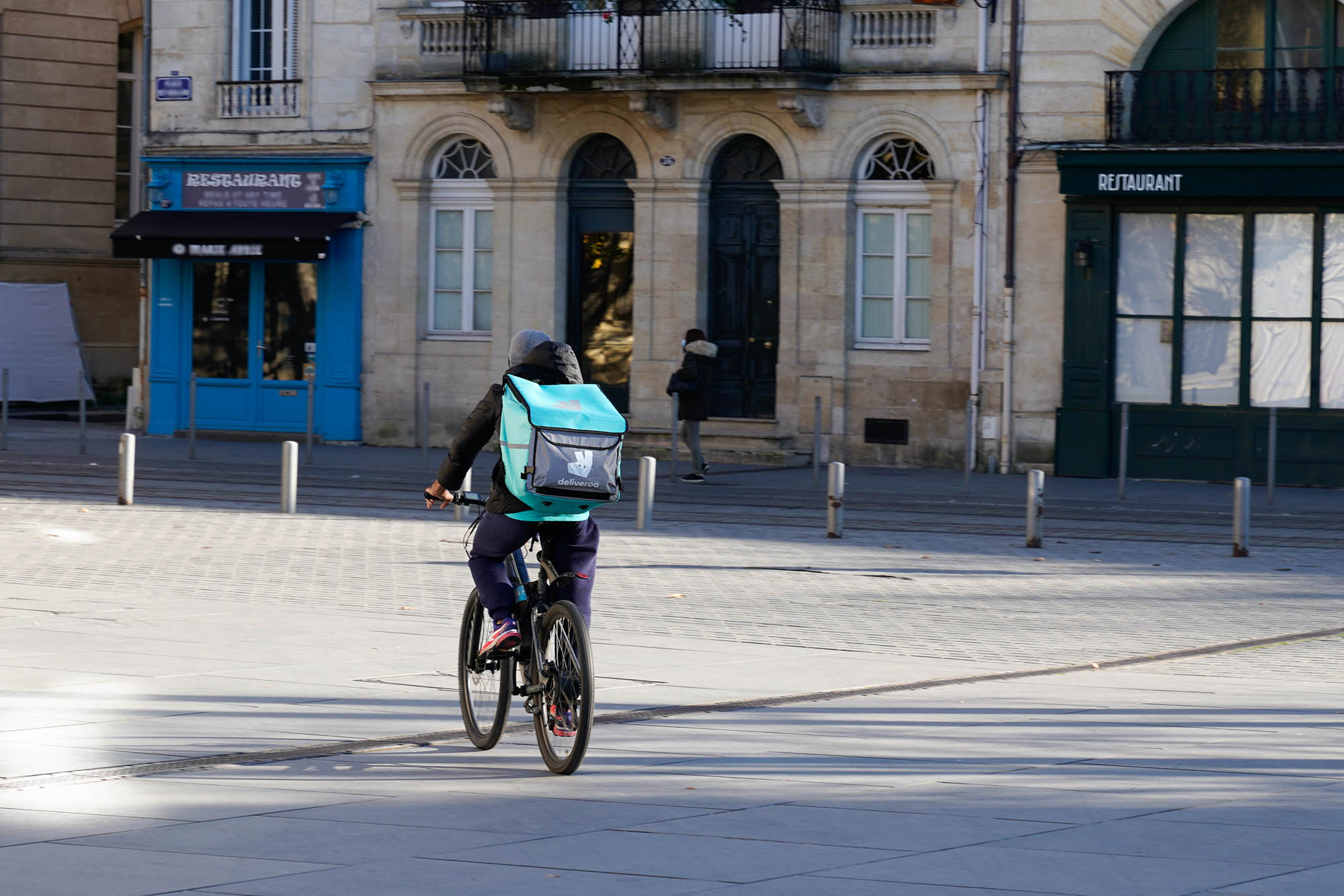 The definition of “independent contractor” has been a bone of contention as the so-called “gig economy” has taken shape.  One primary example – primary because it’s impacting a state that’s the fifth-biggest economy in the world – is California Assembly Bill 5, or CA AB5, commonly known as the “gig worker bill”.

This divisive piece of legislation was signed into law by Governor Gavin Newsom in September 2019.  It went into effect on January 1st, 2020 and may have far-reaching consequences for companies, recruiters, and independent contractors, both within California and beyond. It requires companies that hire independent contractors, or gig workers, to reclassify them as employees.

The bill expands on a ruling made in the 2018 case Dynamex Operations West, Inc. v. Superior Court of Los Angeles. In a landmark decision, the California Supreme Court ruled that most workers are presumed to be employees, should be classified accordingly, and the burden of proof for classifying workers as independent contractors falls to the hiring entity and should be in accordance with the “ABC Test”.

According to the Employment Development Department, AB5 uses the ABC test to determine whether a worker is an employee or independent contractor:

To classify a worker as an independent contractor in California, the hiring entity must show that a worker meets all conditions of the ABC test.

Who does it impact?

While AB5 has the potential to affect organizations across various industries, technology companies with platforms that rely on independent contractors may be impacted the most severely.

In September 2020, a federal district court judge dismissed a constitutional challenge to AB5 brought forth by Uber and two drivers from Postmates. Uber, Postmates, Lyft, DoorDash and Instacart also sponsored a $110 million initiative to exempt them from the law.

So why is the law facing such backlash?

First, there are the financial repercussions these companies face. Employees are more expensive than independent contractors; not only are they protected by minimum wage laws, they are also allotted benefits such as health care benefits, overtime pay, sick leave, social security, unemployment, and disability. Unlike contractors, employees are also allowed to form or join unions and bargain collectively.

According to a report by Barclays, analysts estimated that reclassifying drivers to employees would cost Uber $500 million a year, and Lyft $290 million a year. This is up to 30 percent higher than what they pay contractors.

Or that’s what would have happened: these companies put a great deal of support behind the (successful) passage of California Proposition 22 in the recent election, which exempts them from AB5.  As The National Law Review put it:

It is no secret that AB 5 was aimed at forcing ride share and food delivery companies to treat drivers as employees. Now, the very industries at which the legislation was directed are excluded from it.

Second, reclassifying workers under new legislation can be a challenging task. Misclassification could cause significant consequences, from legal fees to lost clients. While many organizations don’t have the internal staff to ensure all workers are classified properly, there are options that can help navigate these waters as laws change, including technologies we’ll cover in a future post.

Finally, not all contractors support the legislation. While many freelancers are in favor of the extended benefits, some claim it will restrict their work opportunities. Many drivers for ride-share services, for instance, enjoy the flexibility of turning the app on and off at their convenience and driving for multiple companies simultaneously. In December 2019, Vox Media announced that it was ending its relationship with hundreds of freelancers instead of reclassifying them as employees - a big loss for those journalists who contributed regularly to their SB Nation sports site.

Due to major lobbying efforts, there are over 50 exemptions from the bill, and more amendments are still being made. Original exemptions to the legislation included doctors, dentists, lawyers, real estate agents, insurance agents, and more.

Ten factors determine the employment status of businesses that obtain work through job referral agencies that connect them with clients to provide certain services. These are that the service provider:

The older Borello test still applies to all exemptions.

So in the face of this new level of complexity being added to the recruitment landscape, what can affected businesses do to mitigate any risks? As we mentioned above, we’ll explore those in an upcoming post. 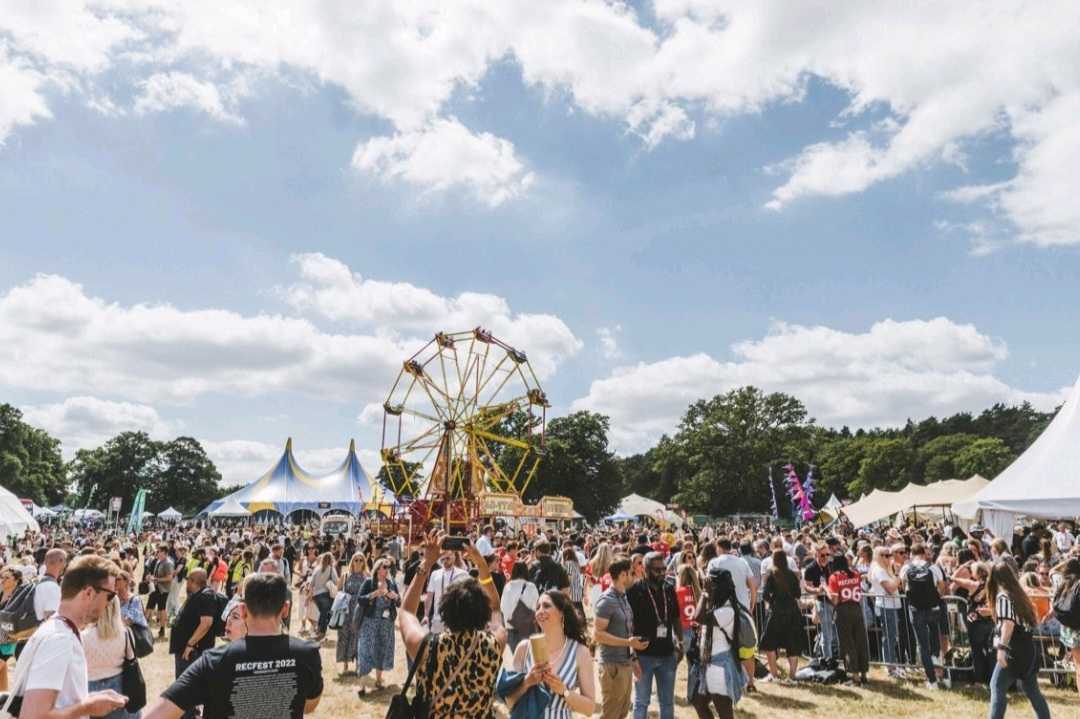 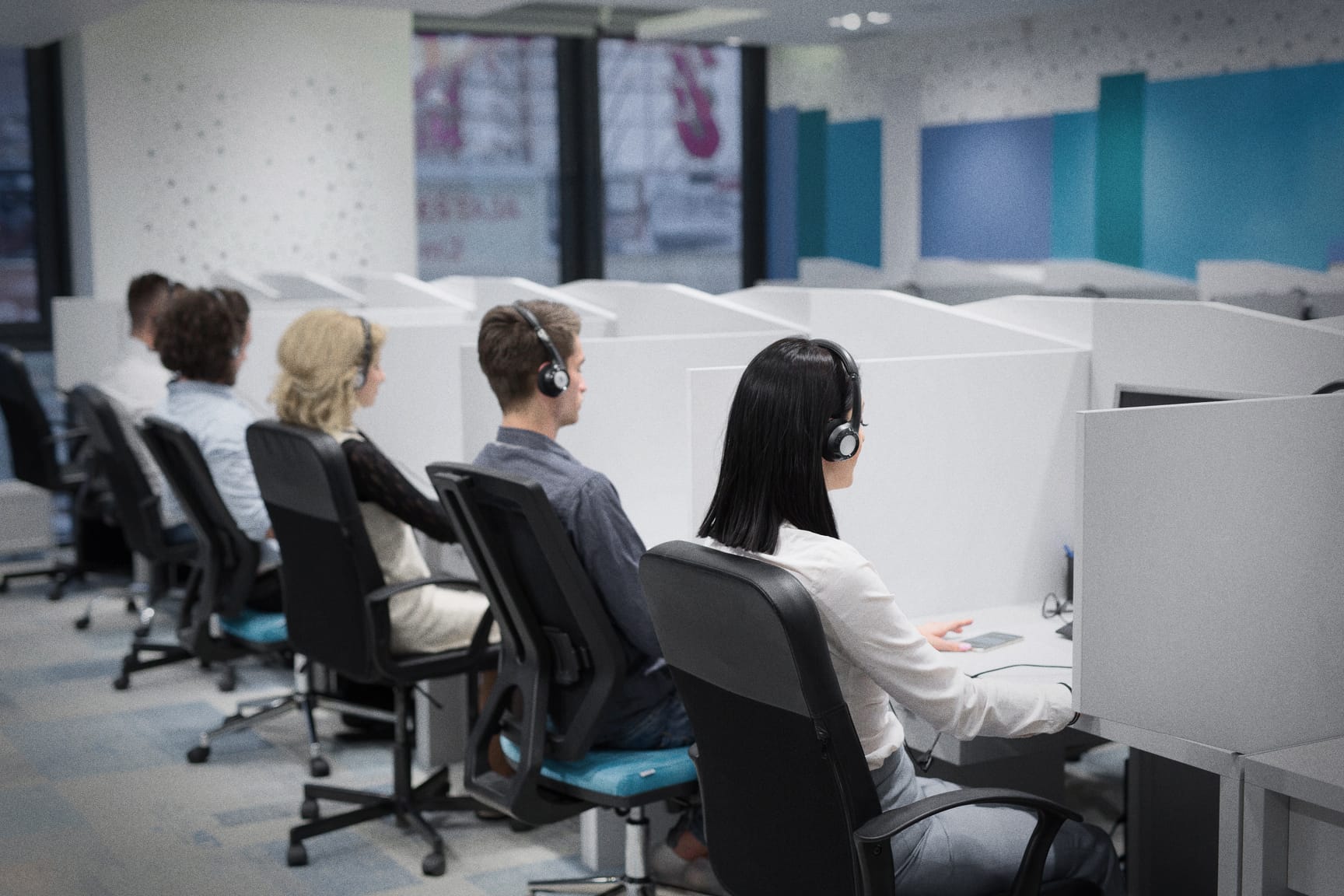 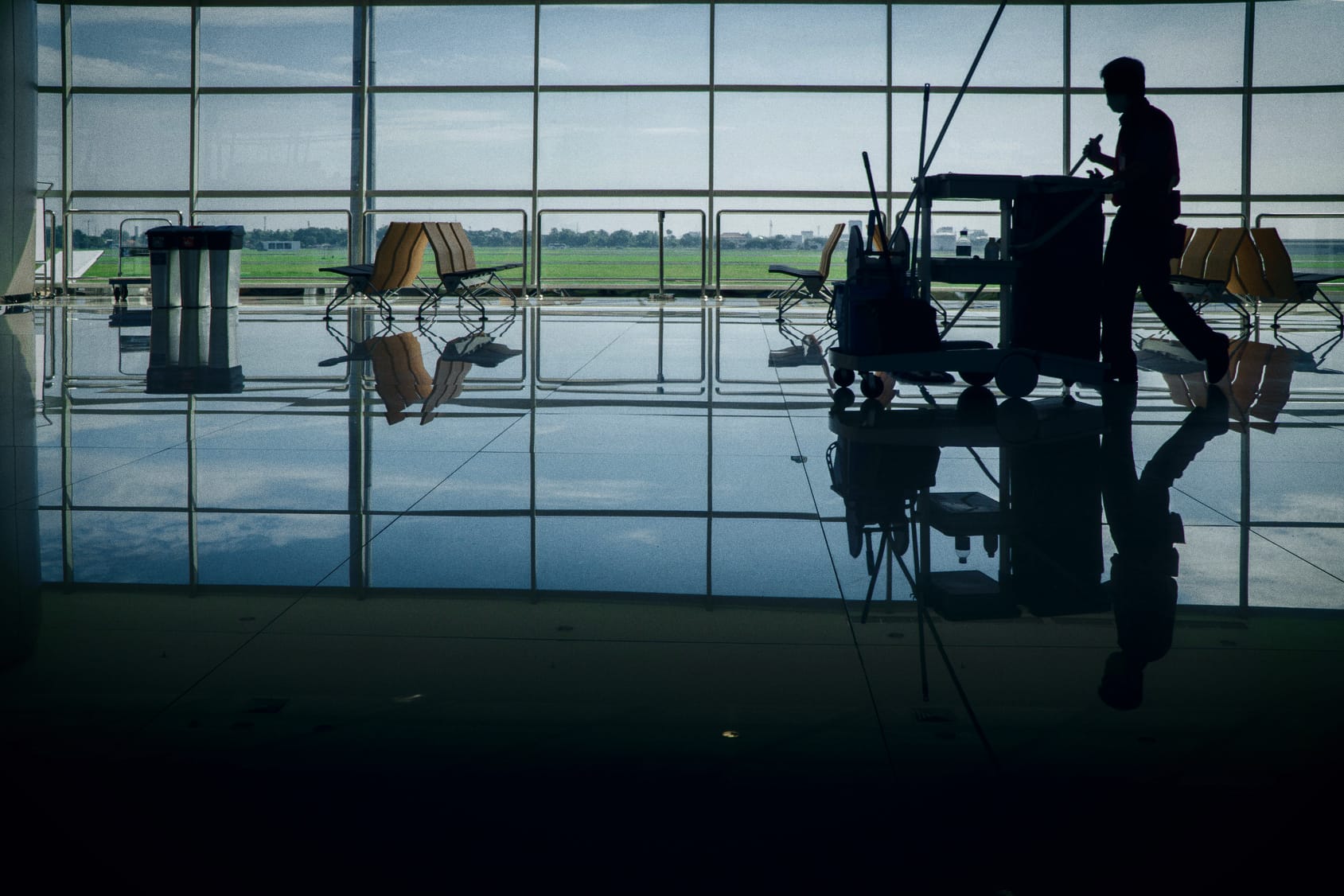